Have you benefitted from Search the Scriptures? 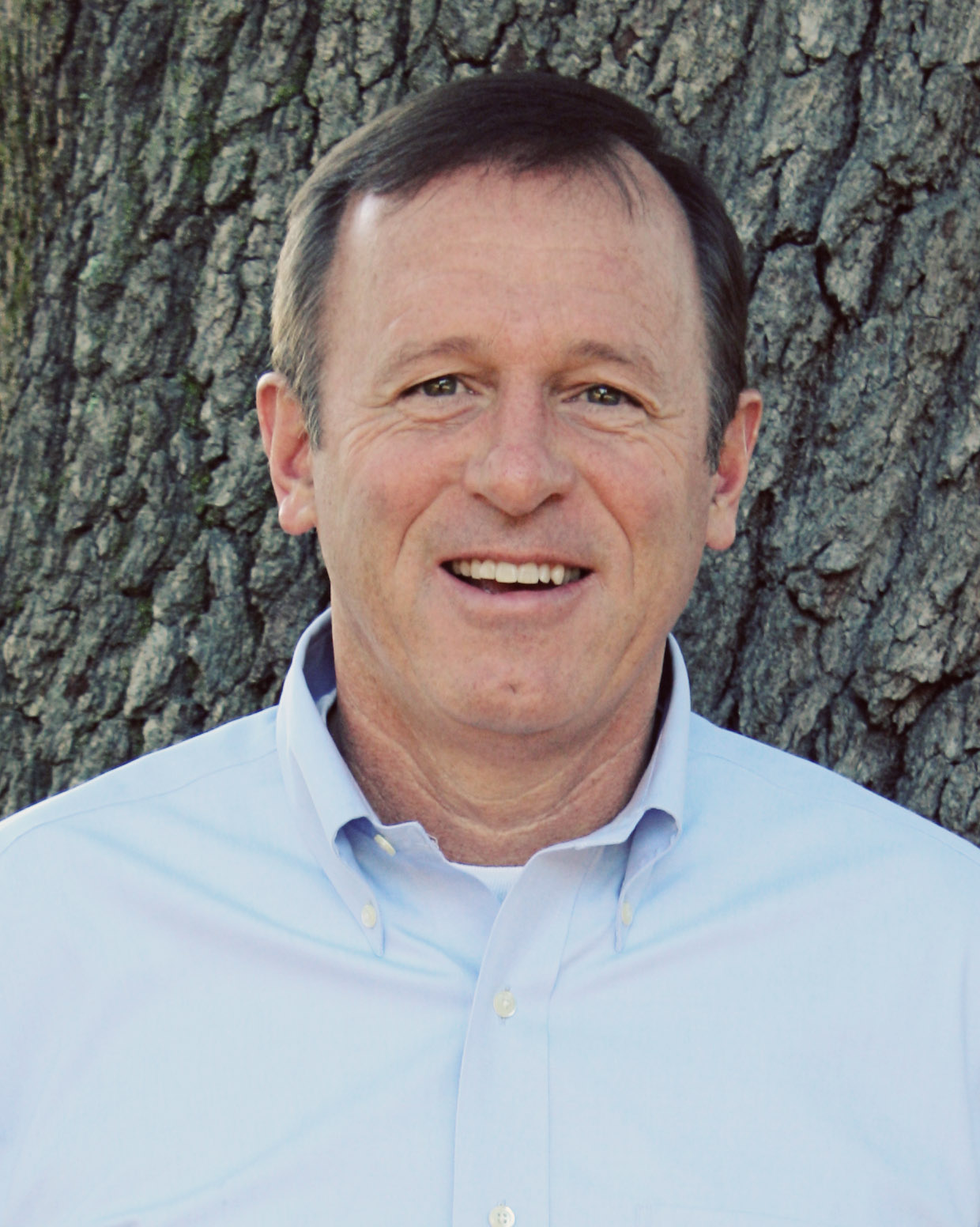 Carl Joseph Broggi was born in Lowell, Massachusetts to Dr. and Mrs. Richard John (Mary Ann) Broggi on September 13, 1956. Carl grew up with five brothers and two sisters and lived in Worcester, Massachusetts from the time he was two weeks old. His father was an eye surgeon and had a thriving practice.  As Carl was growing up, he had a lawn business, later painted houses, all the while cleaning his dad’s office building, where he often gave “eye exams” to his friends.  He learned the value of hard work and a driven life from his dad.  Carl’s mother was a worker at home and devoted her time and energy to her family.

At Boston College (1974-78), Carl entered the Carroll School of Management thinking at the time that he would eventually work at a “Big Eight” accounting firm.  However, in January of his freshman year, the course of his life changed forever.  While attending a Campus Crusade for Christ meeting, as he was being trained to share the gospel, he discovered that he had never received Christ as his personal Savior. As Carl grew as a new believer, he began leading Bible studies and regularly shared his faith.  By his senior year, he knew he wanted to join the staff of Campus Crusade for Christ and spend his life sharing the gospel and teaching the Bible.  His first assignment was the University of North Carolina at Chapel Hill where he met a student named Audrey McKay who would become his wife after her graduation.

In June of 1980 Carl and Audrey married.  They were then assigned to Duke University in order to begin a new CCC ministry. Carl served there five years as the campus director and saw many students become Christians and devote their lives to fulltime Christian service.

Following Duke, he completed a Masters of Theology degree (ThM) at Dallas Theological Seminary in Dallas, Texas and a Doctorate of Ministry (DMin) at Southwestern Baptist Theological Seminary in Forth Worth, Texas.  While at seminary, he served as the Director of Campus Crusade’s Executive Ministries in Dallas, Texas as well as the Pastor of Evangelism at Lake-Pointe Church in Rockwall, Texas. While in Texas, Carl took courses and learned from great men such as Dr. Dwight Pentecost, Dr. Howard Hendricks, and Dr. Boyd Hunt.  These men helped shape the course of his life.

In 1990, sensing an irresistible call of the Lord to preach and pastor a church, Carl became the senior pastor of Community Bible Church in Beaufort, South Carolina where he has been ministering ever since. Together with his people, Carl is dedicated to spreading the gospel, helping people grow in their faith, and become established in the foundations of the faith.

Carl and Audrey have four sons, a daughter, two daughters-in-law, a son-in-law, and an increasing number of grandchildren.